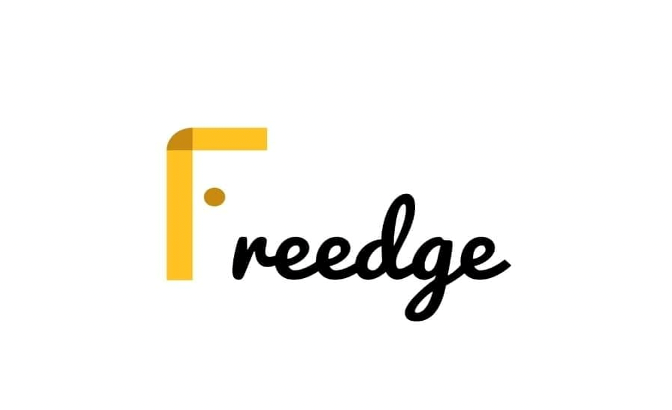 YOUR FREEDGE was a project that aimed to tackle food waste and poverty in the local Middlesbrough area. After conducting a needs assessment we identified that many people in Middlesbrough struggle accessing food and do not have the funding at times to purchase food . So we asked ourselves what we could do to help.

We came up with the idea to start a local community fridge in a central location where people could get something nutritious to eat, quickly and easily.

Middlesbrough has been identified as having one of the greatest number of neighbourhoods where people are at high risk of food poverty. Although, Universal credit has given more children access to free school meals, but these children are left without any support in the holiday periods.

Despite growing public awareness of the issue, food waste is still on the rise in the UK; 7 million tonnes of food were wasted last year with households throwing away the staggering total of £13-billion worth of food, and the hospitality and food service sector wasting £3 billion, according to WRAP (Waste and Resources Action Programme) figures.

We have received lot of support and interest for this project and have been working with Middlesbrough Environment City (part of the council), and “Off The Ground Coffee” owner, Josh Brodie, who has met with us and talked about some of the services already available in Middlesbrough.

We are also in talks with the ‘Green group’ an campus and hope to set up a garden on campus where we can grow our own vegetables and fruits and also use composting as a method for recycling the unused food from the fridge.

Any excess food we cannot store can also be shared and distributed with the other places where the need is, yet again reducing waste. We have identified a local soup kitchen for this and have also identified a food sharing app called Olio that will help us to further increase access to food in the fridge and will reduce food waste.

The experience of social impact that sparks social enterprise.

Send us a message

This site uses cookies and information that is entered into this site. Find out more.